Makar Sakranti Rituals and traditions: Why is the date changing this year?

Right after winding up the celebration of major festivals like Diwali and Dussehra, the land of festivals, India, is now ready to celebrate the much-awaited and auspicious festival of Makar Sankranti. A festival celebrated in different styles by citizens belonging to different states in India.

The word “Makar” means Capricorn, while the word “Sankranti” means transition, symbolizing the first day of Sun’s transit into Capricorn from Sagittarius, marking the end of the month with the winter solstice and start of longer days. The festival of Makar Sankranti is celebrated following the solar cycle, increasing the relevance of the festival for Hindus, marking the onset of Uttarayana, the best time for attaining “Mukti” as per Hindu mythology. 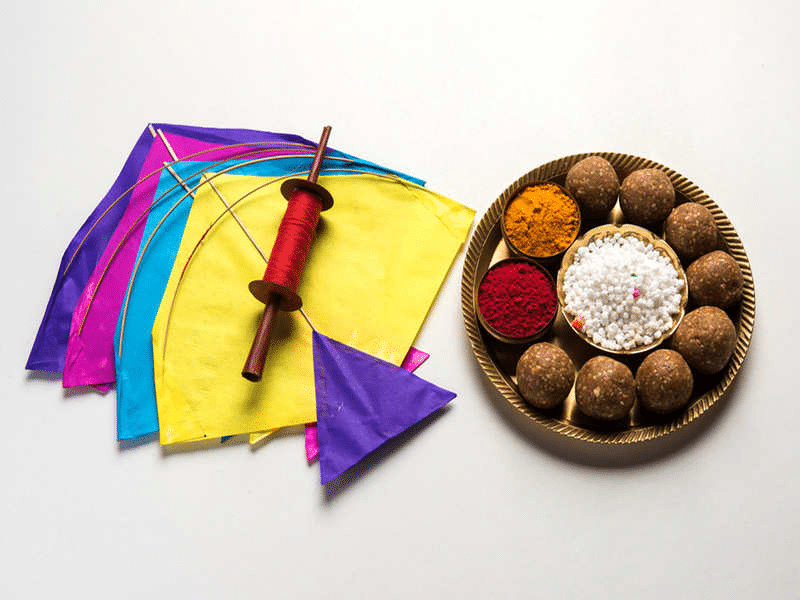 The festival of Makar Sankranti is also known by names like Maghi, Sukarat, Khichri, Lohri, and Pongal. With different names given to this festival, comes along different traditions that are followed.

Makar Sankranti being one of the major Hindu festivals celebrated in accordance with the solar cycle, observes several ceremonies thanking the Lord Sun. While food and quality time with loved ones are an integral part of Makar Sankranti, the festival also observes a set of rituals and traditions. Here are some of them:

1-The day of Makar Sankranti is regarded as important for spiritual practices for devotees to take a dip in holy rivers like Ganga, Yamuna, Godavari, or Krishna. This dip is considered to take away all the past-sins of humans.

3-Haldi Kumkum Ceremony is also a part of this festival. Under this ceremony, married women apply haldi and kumkum mixture of their foreheads. This ceremony is said to activate the positive adi-shakti present in the universe. 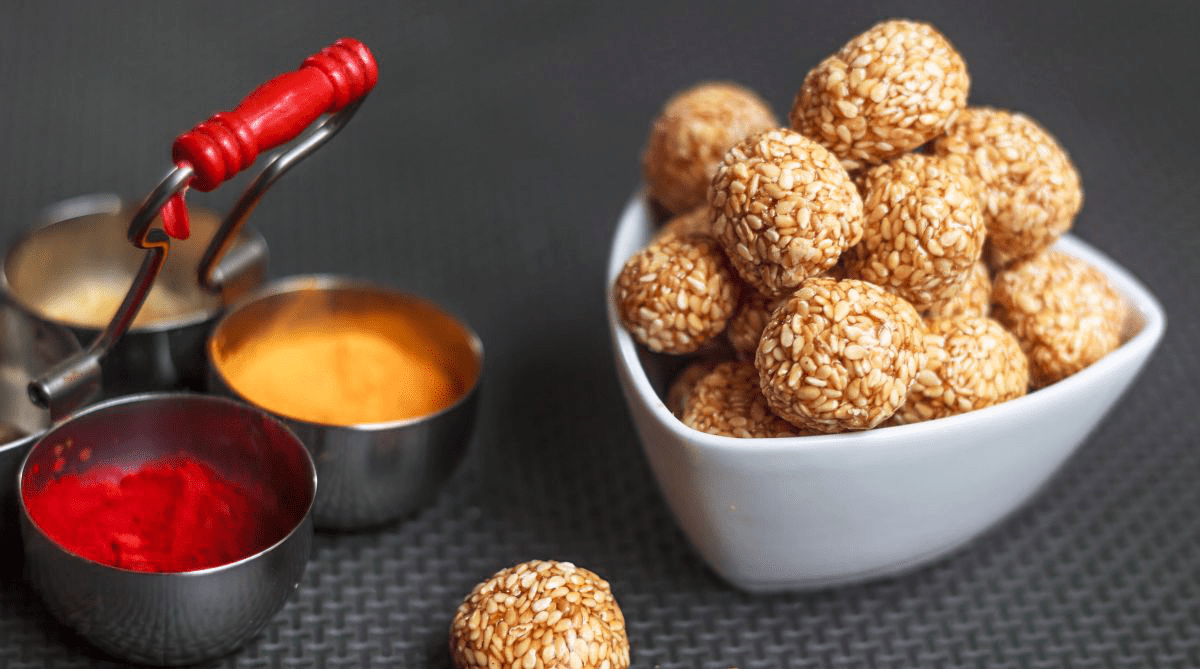 4-On the day of Makar Sankranti, distributing Jaggery (Gur) and Sesame Seeds (Til) to needy is considered auspicious. As per the Hindu Scriptures, any charity done on this day is received back by a hundredfold.

5-On this day, utensils and Baayna are distributed to married females of the family. This ritual is said to bring happiness and prosperity to the house.

While these are some commonly followed rituals, other rituals like harvesting, offering khichdi (with sesame seeds) to needy, donating sesame seeds after bathing, and offering pure water to the Lord Sun are considered auspicious.

Why Does The Date Of Makar Sankranti Change?

Makar Sankranti is celebrated in the Hindu calendar month of Magha and falls on 14th of January every year. According to Hindu mythology, this date is determined by the day of entry of Sun in the Makar Rashi. So, if the Sun’s transit to the Makar Rashi happens before sunrise, then Makar Sankranti will be celebrated on the previous day. Also to compensate for the difference that occurs due to the revolution around the Sun, sometimes the day of Sankranti is postponed by one day. Usually, the date of Makar Sankranti is fixed on 14th January, but, in some years, the date shifts to 15th January.