Unlock the Secrets of
THE UNIVERSE 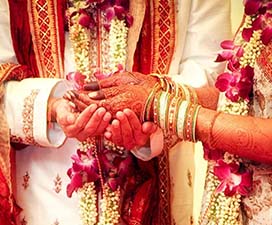 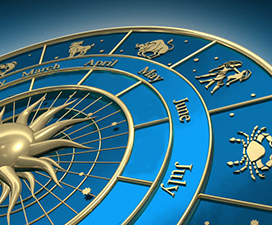 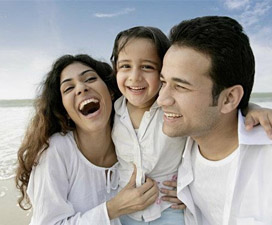 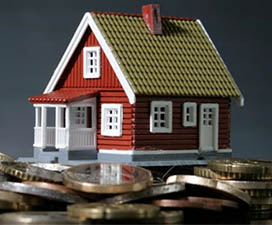 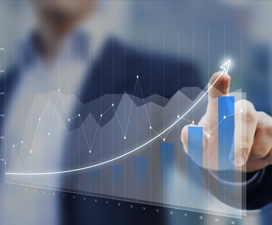 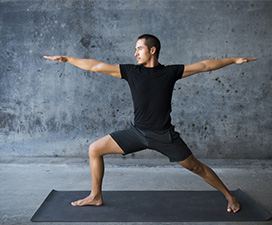 The stars and planets possess both positive and negative effect on the lives of humans. The science that deals with the study of the relative position of these heavenly bodies, and its impact on the human life- personal and professional is called Astrology. The significance of this ancient science is attributed to the fact that it helps determine one’s future on the basis of birth chart or Kundali (prepared by expert astrologers using the accurate time of birth).

Also known as Hindu or Indian Vedic Astrology, ‘Jyotish’ originated from the Sanskrit word, ‘Jyothisham’, which in turn is related to the term, ‘Jyoti’, meaning light. Thus, Jyotish implies the ancient science of light, which is divided into three categories- Siddhanta, Samhita and Hora. The importance of these sub-divisions are mentioned below-

Raashis are better known as Zodiac Signs. These are 12 in number, namely Aries, Taurus, Gemini, Cancer, Leo, Virgo, Libra, Scorpio, Sagittarius, Capricorn, Aquarius and Pisces. According to Indian Astrology, every individual has one zodiac sign. The way you as an individual behave or act or think is, a lot attributed to your zodiac sign. It is the manner in which the planets have an impact on your raashis, which determine your present and future.

The richest of all is the Hindu astrology, whose foundation is Vedic astrology. There have been sages who have formulated the most perfect principle with respect to astrological features. Two of the most renowned saints Agastya and Bhrigu in the period of 2500 BC wrote with regards to the zodiac signs. In accordance with them, each sign is categorized into 3 charna. Then there is the Sidereal zodiac also known as Nirayana. The latter is not real; however it is divided into 12 equal parts. It itself is composed of 360 degrees. Every twelfth part which is made of 30 degrees is called as raasi. Raasi originated from the Sanskrit word which implies part.

Each and every zodiac sign has one ruling planet.

In accordance with the medieval time there were a total of 27 or 28 nakshatras. The term nakshatras has originated from naksh and shetra. The word naksh implies sky and shetra means region. Hence Nakshatra translates into sky map.

There is one star identified with each constellation. The complete 360 degrees of is categorized into 27 subcategories. Each of these is of 13.20 degrees in relations with the 27 stars. The number of nakshatras is related to 27.32 days. Each nakshatra is again categorized into 4 padas. Each Pada is equivalent to 3 degrees and 20 minutes. Abhishek Nakshatra is the ruler of the Nakshatra. Hence, when this particular Nakshatra is worshipped, it has the capacity to take care of all the other nakshatras.

Every zodiac sign is related to one ruling planet. However, there are other planets also which have the impact on each raashi. So the planetary period or the dasha provides an implication of the state of being of a person. The activity of the particular planet during a period, explains the Dasa. The word Dasha has originated from the word dasa of Sanskrit, which means planetary period. It has a broader meaning of ‘state of being’. However, the Dasha are not just related with zodiac sign, but also with graha or Planets.

The word graha originates from the Sanskrit language which implies holding or seizing. There are 9 planets in total. Each of these has their impact on the individuality, action, past, present and future of humans.

In accordance with the ancient scriptures it is Lord Vishnu who has been incarnated to 9 planets or Grahas. It is the God who, in accordance with the action or karma of the humans bestow on them. And then there is Indian astrology which believes that each planet is tremendous fields of psychic or spiritual energies. Each planet is related to a specific vibratory frequency, element, geometrical form, friendship and enmities. It is this impact which determines the nature of the individual.

The Grahas are the natal chart which continues their movement around the zodiac, since their birth. This period of interaction related to transit or as called in Sanskrit, gochara. The gochara of two planets, namely Saturn and Jupiter are of immense importance, since these are the ones with the longest duration.

Yoga is the combination of the planets. It has originated from the Sanskrit word yoga, which implies union. It is the yoga of a particular horoscope which has the capacity to take an individual to fame and riches. At the same time, it is this yoga, which can bring down an individual to the worst of life experience. There is variety of Yoga whose, knowledge is important in order to analyze a horoscope. So there is the Raja yoga which is related with name, fame and richness. There is also the Daridra yoga, which is inauspicious yoga.

It is the Bhava which governs the way an individual enacts. Since, the entire chakra is 360 degree; hence it is divided into 12 Bhavas. Each of the Bhavas hence, measure, 30 degrees. It is with the aid of the Bhava of a planet in the zodiac sign that the comprehensive picture of the life of an individual can be analyzed.

Drishti has originated from the Sanskrit word which implies sight. The planets or the Grahas have a forward sight. The one with the farthest aspect is considered the strongest. The aspects are case by planets as well as signs.

If there is yoga in the horoscope of an individual which is negative, then it is called as Dosh. It is the Dosh which portraits a negative or un-favorable position with respect to the Grahas. It is this unfavorable position of planets which have the impact of marring the positive position of the planets as well.

Make your appointment with Best Jyotish in India, Pt. Pawan Kaushik and get the answers you have been on a look out for: +91 9990176000 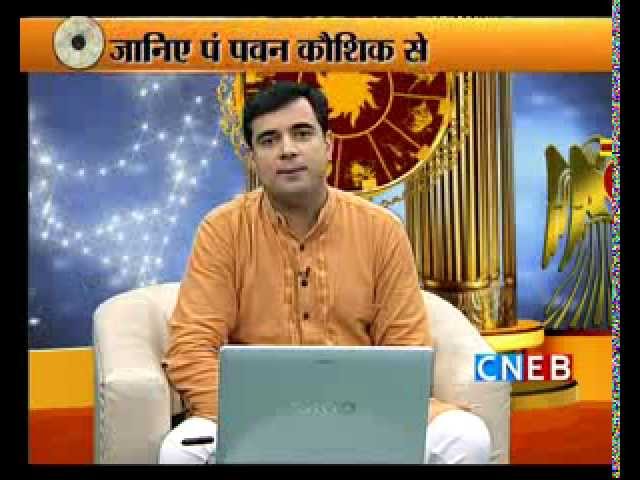 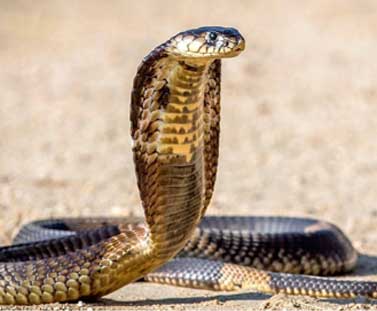 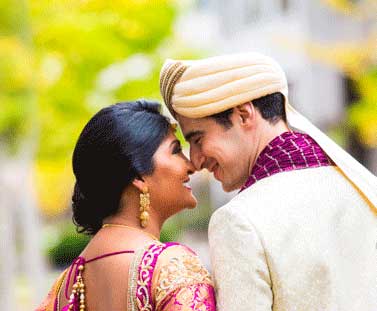 Auspicious Dates for Hindu marriage in

Marriage, or wedding, is an auspicious ceremony, which bonds two individuals together with a 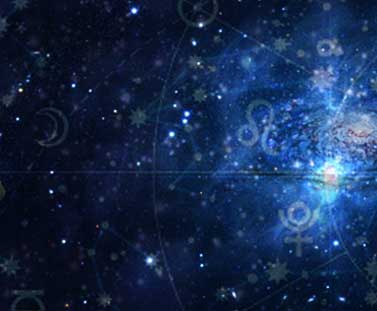 As we say goodbye to 2017, it makes us curious to know how the New Year will turn out. As per