What Is The Significance Of the ‘Harvest Festival Of Kerala’: Onam 2019?

In God’s Own Country, Kerala, beauty is something that occurs in abundance in all aspects and walks of life. This beauty is not just limited to their land, seas, or language, but also includes their traditions and festivals. And one of the most important festivals of Kerala is the annual harvest day. Lovingly called the day of Onam, it is celebrated with great pomp in every part of Kerala. Falling in September of the Gregorian Calendar, Onam is the biggest festival of the year in the state of Kerala and holds a great significance in the hearts of the locals.

The only state festival of Kerala, the vacations actually start 4 days before the Onam eve. Even though it is a Hindu festival, but people from all communities, whether Hindu or non-Hindu, come together to celebrate this auspicious day. But what is the story of Onam? And why is it considered ideal to reap the harvest of the fields? Read this article to know about the significance of Onam. 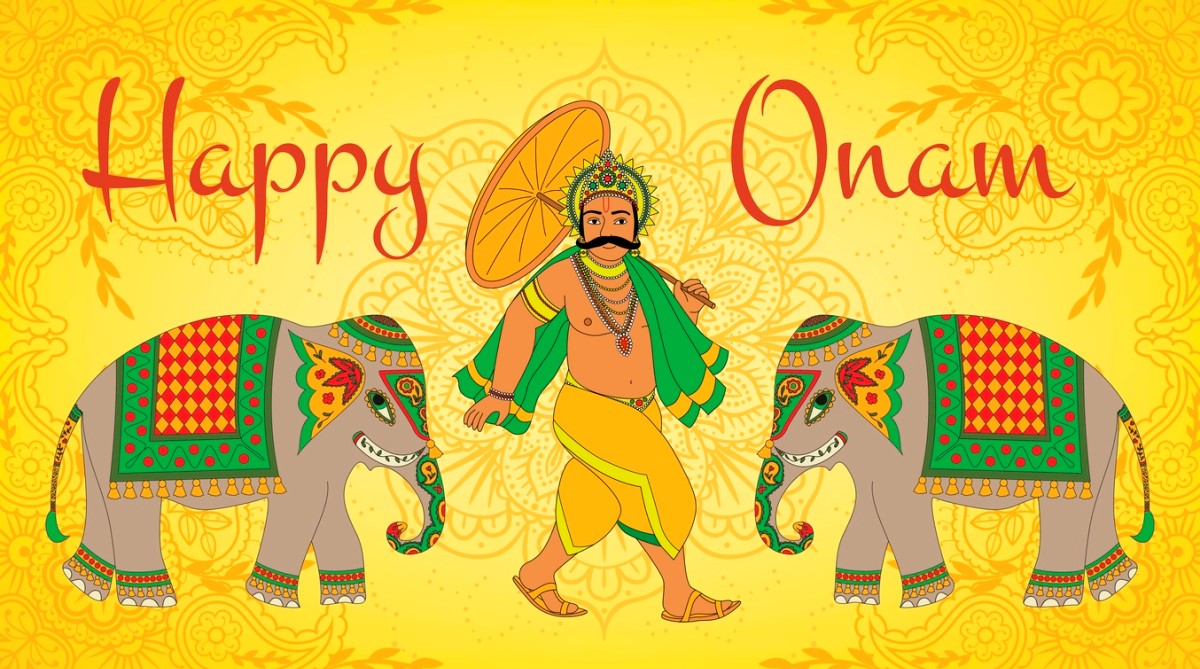 Falling on the 22nd Nakshatra Thiruvonam in the Malayalam calendar month of Chingam, it is believed that on the day of Onam, the spirit of the demon King Mahabali comes to Kerala to bless everyone.

According to Vaishnava Mythology, Mahabali came from a great and virtuous line of kings, as he is believed to be the great-great-grandson of Brahmin sage Kashyapa, the great-grandson of the evil demon king, Hiranyakashipu, and the grandson of a great Vishnu devotee, Prahlada. To come to power, Mahabali defeated the Devas (Gods) and took over the world as a king. Gods reached to Lord Vishnu for help who refused to indulge in any violence against his devotee, Mahabali. However, he promised them that he will test Mahabali’s devotion at an opportune moment.

So when Mahabali declared to perform a Yajna where he would grant any request made to him at that time. Vishnu arrived at the Yajna in the disguise of a dwarf boy who only wanted three paces of land from Mahabali, ignoring all of the king’s offerings of gold, cows, elephants, villages, food, etc. When Mahabali agreed to his request of three paces of land, the boy smartly covered Bali’s entire kingdom in 2 paces of land. Realizing what had just happened, Mahabali offered his own head for the 3rd pace.

Seeing his devotion, Vishnu granted Mahabali a boon, that once every year, he could visit the land and people he ruled over, which is now celebrated as Onam in Kerala.

Marking the Malayali New Year, Onam is a ten-day affair, with the last 2 days holding the most significance. And while most of the celebrations get over by Thiruvonam, the last day, the next 2 days are celebrated as Mahabali’s ascension to the heavens, wherein the statue of Onathappan is immersed in the river. Here are other forms of celebrations that take over the state during the time of Onam. 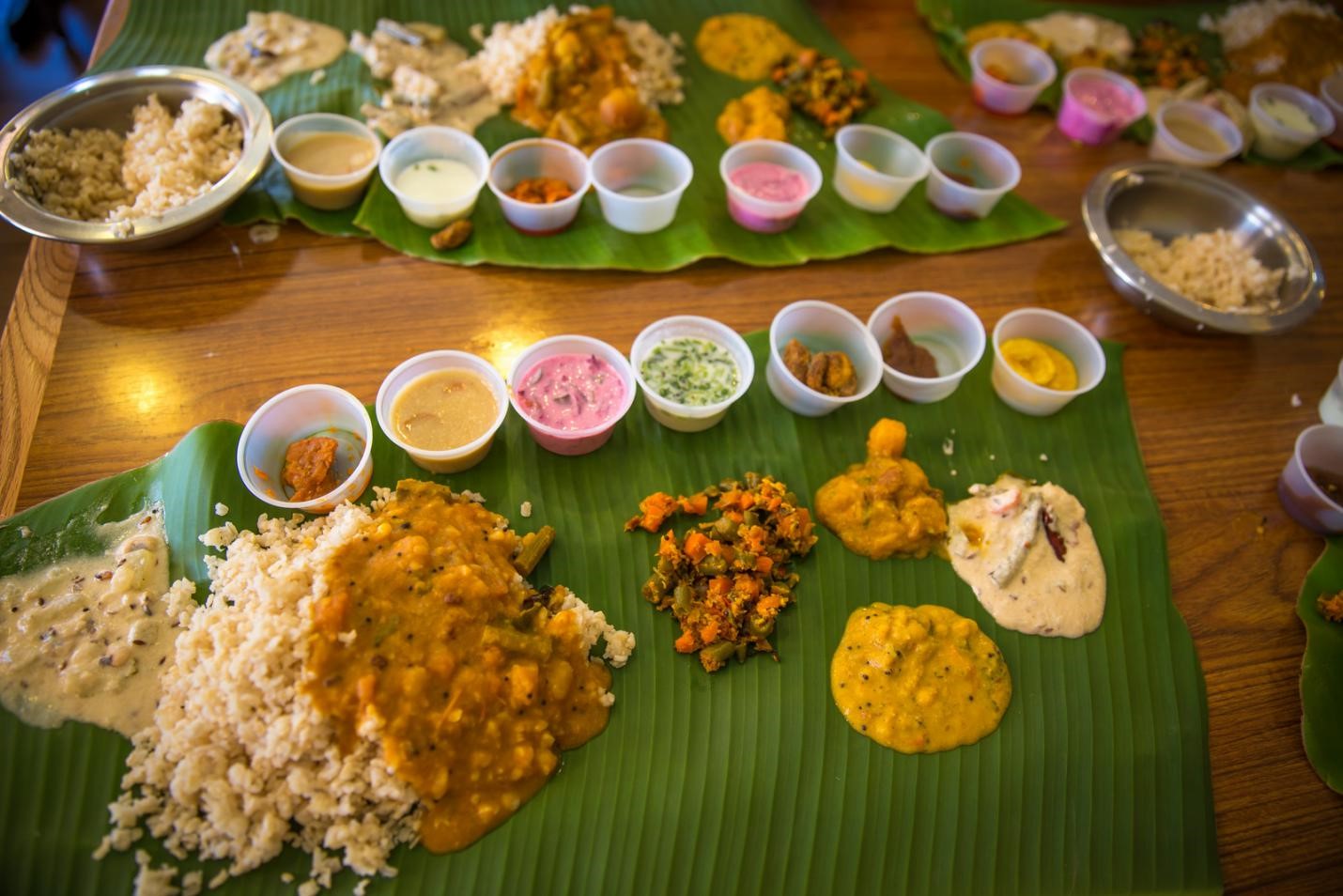 Onam, as a festival, is not just celebrated in India. It is a favorite of each and every Malayali in the world, irrespective of where they live. The rituals are the same, and so is the pomp of the day. If you are looking to celebrate and to learn the rituals of Onam, you can get in touch with the Best Celebrity Astrologer in India, Pandit Pawan Kaushik. A well-known and well-learned expert of astrology, Pandit Pawan Kaushik can be reached directly at his office or on his website.