What Is Shani Dosha & How To Appease The Saturn God

Astrology relies upon several factors that determine a person’s interaction with the events in his/her life. Most of these factors are categorized under the movement and influence of stars and planets at the time of a person’s birth. Depending upon the alignment of the stars and planets, such movement can result in both, favorable as well as harmful and unfavorable events in our life. One such case is of the Shani Dosha or the defect of Saturn in a person’s horoscope.

What is Shani Dosha?

Shani Dosha is described as the ill placement, weak positioning, or negative designation of the Saturn planet in a person’s Natal Charts or Kundali. The entry of Saturn in a house that already has Mars, Moon, and Rahu also can be the cause of Shani Dosha.

Duration of the effect Of Shani Dosha

The famous Saade Saati (7 and a half year) is the first thing that pops up in the head of a person when they think about Shani Dosha. In several cases, that is the most severe effect that Shani Dosha has on the afflicted. However, there also happens to be a condition of Ashtama Shanaiswara, when Saturn sits in the 8th house and brings difficulty in life for about 2.5 years. This is because Saturn takes about 2.5 years to cross out of a house, and about 30 years to complete one cycle through all the houses.

Sensing that this could have hurt the regime of the Sun God in the Universe, the gods pleaded to Astika Muni to stop the Yagna. This was how Takshaka was saved on the 5th day of the month of Shravana, which then began to be celebrated as Nag Panchami.

Unlike other natal defects in Vedic Astrology, Shani Dosha is said to happen in the birth chart of a person because of the practices adopted by him in his previous birth. These include:

Shani (Saturn) is known to give blessings like prosperity, great health, and fulfillment when it is favourable. But an angered, or weak Shani can wreak havoc in a person’s life, with ill effects like these.

Shani is feared as maleficent, which is not his true nature. He is the son of the Sun God, and the elder brother of Yama with temper issues, which has granted him this reputation. Shani is known to be benevolent and harbinger of justice. To appease him is to bring him onto your side. Here are some ways set in Vedic astrology to get rid of the ill effects of the Shani Dosha 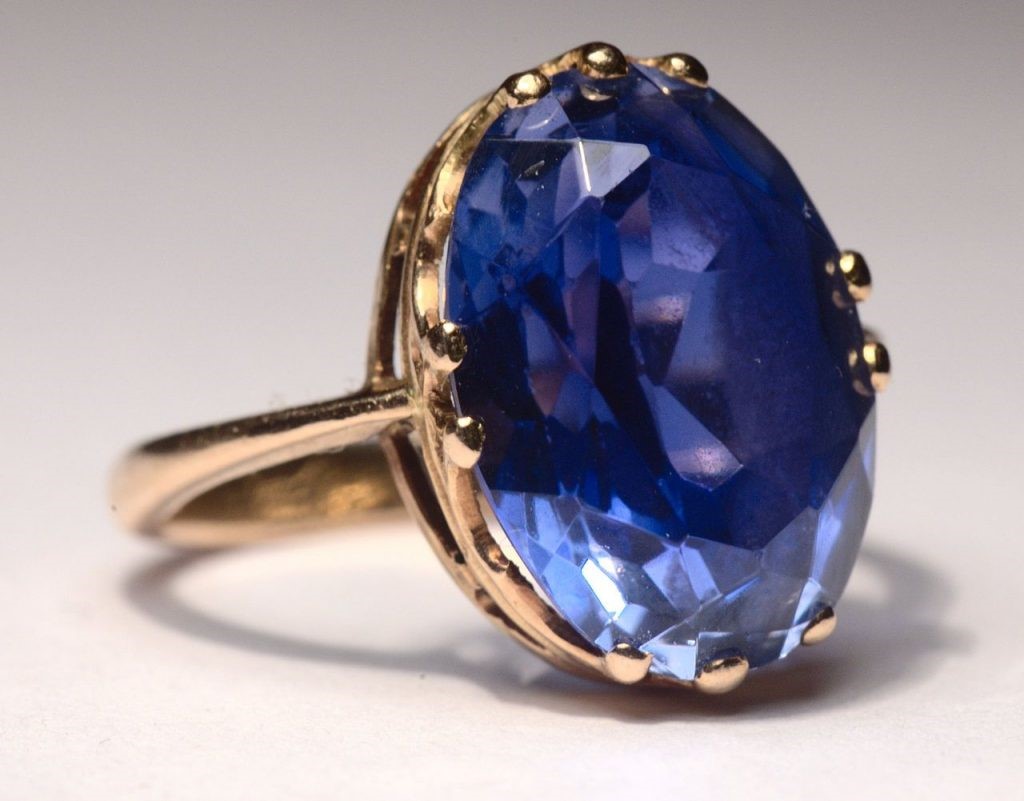 Shani Dosha, or any other natal defect, are infamous only because they are linked to our previous birth, which isn’t in our control. But the life we live after is something that we can control. And that is why following these remedies can prove to be effective. For guidance on Shani Dosha, astrological remedies, or residential Vastu services, get in touch with Pandit Pawan Kaushik.