What Is Yogini Ekadashi & Its Significance

But what is the meaning of this Ekadashi, and why does it hold such immense importance for the Hindus? And what is the story behind the date? Let’s have a quick look at the facts and legends related to this date.

Ekadashi simply refers to the 11th day of the lunar cycle in the Hindu calendar, one occurring in each of the 2 lunar phases (or Pakshas) in a month. In Hindu Mythology, Ekadashi is considered to be an auspicious time, and thus, is observed by fasting to relieve a person of sins. 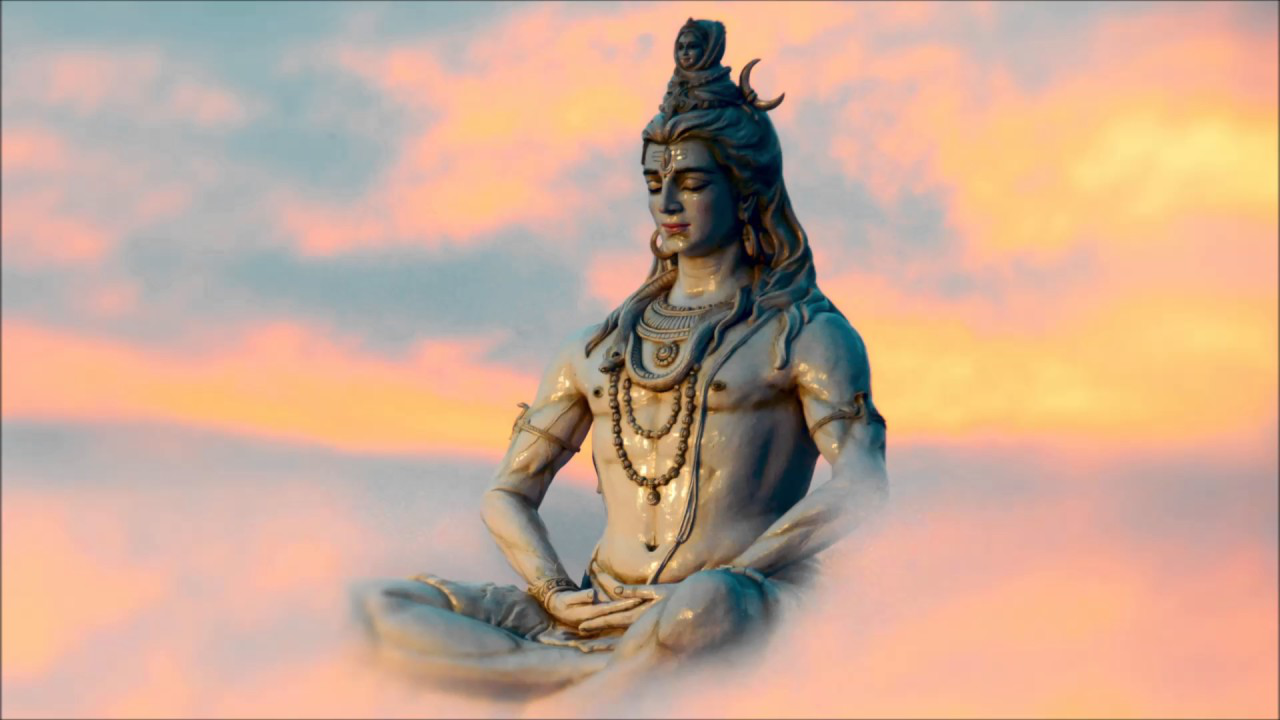 The Legend of Yogini Ekadashi

The beginning of observing fast on the day of Yogini Ekadashi dates back to several centuries. It is believed that in the kingdom of King Kuver of Alakapuri, there was a gardener who used to live with his beautiful wife, Swarupavati. The king was a devout follower of Lord Shiva and hence, had instructed the gardener to pluck flowers every day from the Mansarovar Lake and bring them to him. The king then used to offer those flowers to the lord during the worship every day. One of the days, the gardener decided to stay home with his wife and did not deliver the flowers to the king. The angered king ordered the guards to summon him. He cursed the gardener when he got to know the reason behind this failure.

The king’s curse was for the gardener to suffer from leprosy and be separated from his wife. True to the king’s word, as soon as the gardener exited the castle, he got struck by white leprosy. After wandering for years in the forests of the country, the gardener one day came across the famous sage Markandeya, who gave him the advice to fast on Yogini Ekadashi. After observing a fast on the Yogini Ekadashi, the gardener was miraculously cured and was reunited with his wife. They lived happily ever after.

The fast starts from the tenth day and goes well into the twelfth day of the Krishna Paksha, where the prayers offered are for the well-being of Lord Vishnu, the Hindu God. The god is offered flowers, sweets, incense stick, earthen lamp, water container, and bell. Basil (Tulsi) leaves are plucked a day before as it is considered a bad omen if it’s done on the day of the Ekadashi. After the Puja, Prasad is offered to everyone in the family, irrespective of whether they fast or not. 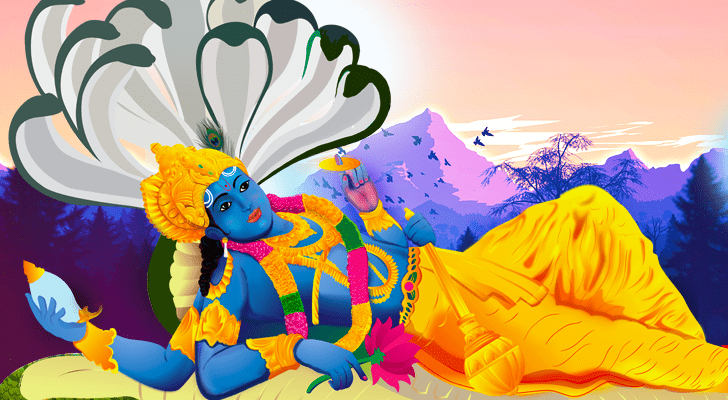 The Prasad for the Puja consists of only sweets and fruits, and the food offered afterward is without grains, beans, and salt. On the last day of the fast, the devotees pray to Lord Vishnu by lighting a lamp and distributing Prasad, marking the completion of their fast.

The auspiciousness of Yogini Ekadashi day rids a person of his ailment and of the sins that he must have committed in his life, bringing him back on the path of Salvation. That is why Yogini Ekadashi is considered to be one of the most important days and fast of the year. The rituals and importance of this day can be understood more in detail by getting in touch with the top celebrity Astrologer in Gurgaon, Pandit Pawan Kaushik.