Significance & Rituals Of Sharadiya Navratri; The Celebration Of Navdurga

With the month of Sharad approaching and the holiday season coming upon us, it is time to invite and welcome prosperity in our homes. Connecting us to the divine, the first celebration in the holiday season belongs to the all-powerful Durga and her nine forms, which the country endearingly calls the Navratri. The name of the festival means nine nights, which aptly describes the pomp and rigor of devotees who keep their spirits up and pray to the Goddess Durga for nine days straight.

And although 4 such events are spread throughout the Hindu Calendar, the Navratri celebrated in the waning cycle in the month of Ashvin is the most famous and celebrated one. This is the reason that Sharadiya Navratri is also sometimes referred to as the Maha Navratri. Celebrated with colorful performances of Garba in Gujarat and immense devotion for Durga Puja in West Bengal, Navratri excites and celebrates the spirit of people. But how did the festival came to be? And what is the significance of each day of Navratri? 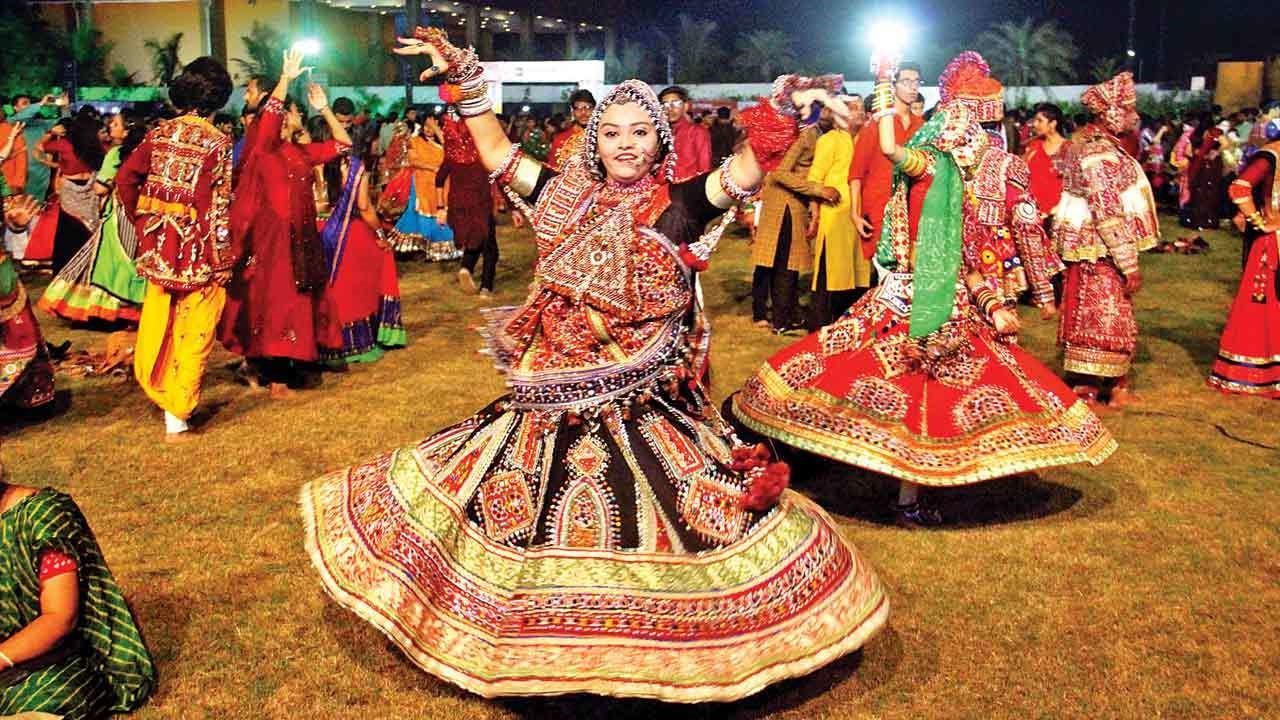 According to the Devi Bhagwat Purana, Lord Ram invoked the Goddess Durga during the battle with the demon king Ravana to gain victory against him. Following all procedures, rituals, and prayers, Lord Ram finally pleased Durga who blessed him with the victory. 2 days later, Ram defeated and slew Ravana on Vijayadashmi.

A legend predating this is mentioned in the Markandeya Purana that speaks of the Demon King Mahishasura. With his worship to Lord Brahma, the demon obtained the boon of immortality. Misusing his power, he began to kill innocent people and won over the three Lokas (worlds), scaring the gods of Swargaloka (heaven). The gods then prayed to Lord Shiva for help, who then combined his powers with Brahma and Vishnu to create a female warrior and diety, called Adishakti Durga.

Mahishasura was smitten by her beauty and propositioned her to marry him. The Goddess agreed with the condition that if Mahishasura could defeat her in battle, she would marry him. As the fight continued for 9 days, Durga finally defeated Mahishasura on the 10th day. Hence, the 9 days of celebration for Navratri are a commemoration of Durga’s various forms and powers, while the 10th day is known as Vijayadashmi (Victory on the 10th day).

What the 9 Days of Navratri Mean?

It is believed Durga took 9 forms at various times to fulfill a divine purpose. And these 9 forms are the ones that are prayed to during the nine colorful and pompous nights of Navratri. 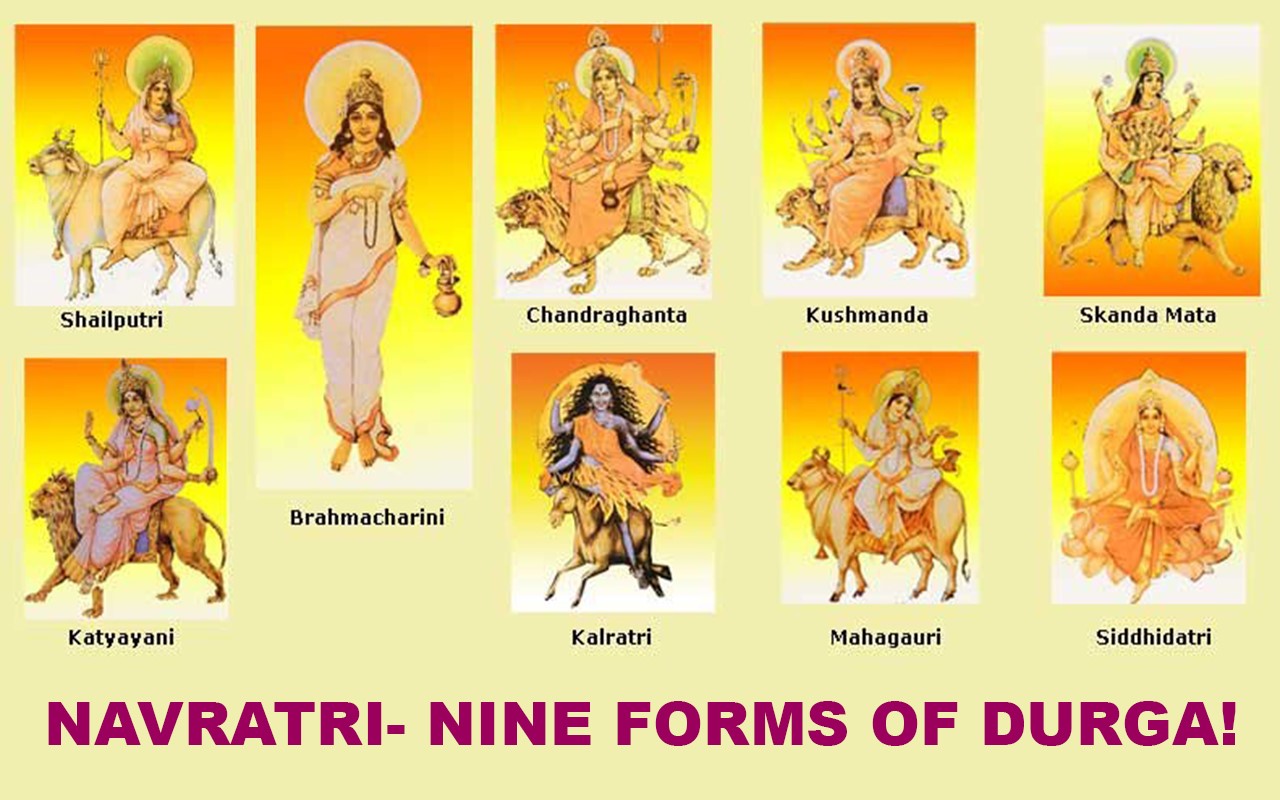 Navratri is one of the most widely celebrated festivals in the country, and it takes up several different forms in different states. While the forms of worship differ, the crux remains the same, to pay respect to the power of Goddess Durga. For more information on how to begin, celebrate, and please the Navdurga on this Navratri, meet the top Astrologer in India, Pandit Pawan Kaushik. Get in touch with the expert either at his office or through his website, to get a more efficient and personalized solution to your troubles.