What Is The Significance Of Nag Panchami

Shravana is one of the most auspicious months in the Hindu Lunar calendar. Starting from late July and going well into the month of August, the month of Shravana is regarded as important as it marks the arrival of the southwest monsoon in India. Another great reason for Hindus to celebrate Shravana is its auspiciousness in terms of the fasts and festivals that happen during this month. The first festival during the Sharavana month comes on the 5th day of the waning moon cycle and is known as Nag Panchami.

On the day of Nag Panchami, the idols of snake god are bathed, and serpents are offered milk, asking for protection in return. The rituals are celebrated with passion throughout the country. But, what is the story behind this festival and the belief attached to it? What is the significance of Nag Panchami in Hindu Mythology? Here is all that you need to know about Nag Panchami.

In Hindu Mythology, there lies the concept of Swapna Lok (dream realm) and Patala Lok (Realm Below the Earth), in addition to the realm where we are living. Patala Lok is considered to be comprised of 7 different levels where the Naga Lok (Realm of snakes) is the lowest one. This is where the Nagas preside. Nagas are considered as one of the most powerful symbols in mythology and the creators of the universe.

The Legend Of Nag Panchami

Legend has it that Prince Janamejaya, son of Parikshit was enraged at his father’s death caused by the King of Snakes, Takshak. In his rage, he decided to hold a ‘Sarpa Satra’ Yagna to kill Takshak that went on for 12 years. During this period, a snake got stuck in the chariot of the sun god and was pulled into the Havana Kund.

Sensing that this could have hurt the regime of the Sun God in the Universe, the gods pleaded to Astika Muni to stop the Yagna. This was how Takshaka was saved on the 5th day of the month of Shravana, which then began to be celebrated as Nag Panchami.

Rituals and Benefits of Nag Panchami

There are varied rituals observed throughout India to celebrate Nag Panchami. However, the usual scene on this day is the worship of the idols or pictures of the snake god. There are several snake gods in Hindu Mythology, but there are 12 that are worshipped the most during Nag Panchami-

The idols are first bathed with water and milk, and worshipped by making several offerings. In many regions, females make offerings of milk and sweets to live snakes so they can take their prayers to the serpent god. For farmers, digging the earth is prohibited on this day, so they don’t disturb the snakes. They instead use the day of Nag Panchami to pray to the serpent god for protection from snake bites during their work.

In many villages of India, a ‘rangoli’ of a five-headed snake is drawn and worshipped by placing a lotus in a silver bowl in front of it. The women make offerings to the image and pray for the protection of their brothers and the happiness of their family. In a lot of other places, snakes are drawn on both sides of the gate to stop venomous snakes from entering their house. Fasts are observed by many for auspiciousness, followed by feeding the Brahmins. A reason why this fast is observed is that it releases a person from the ill effects of Sarpa Dosha, which can otherwise bring in a horde of bad luck in a person’s life. 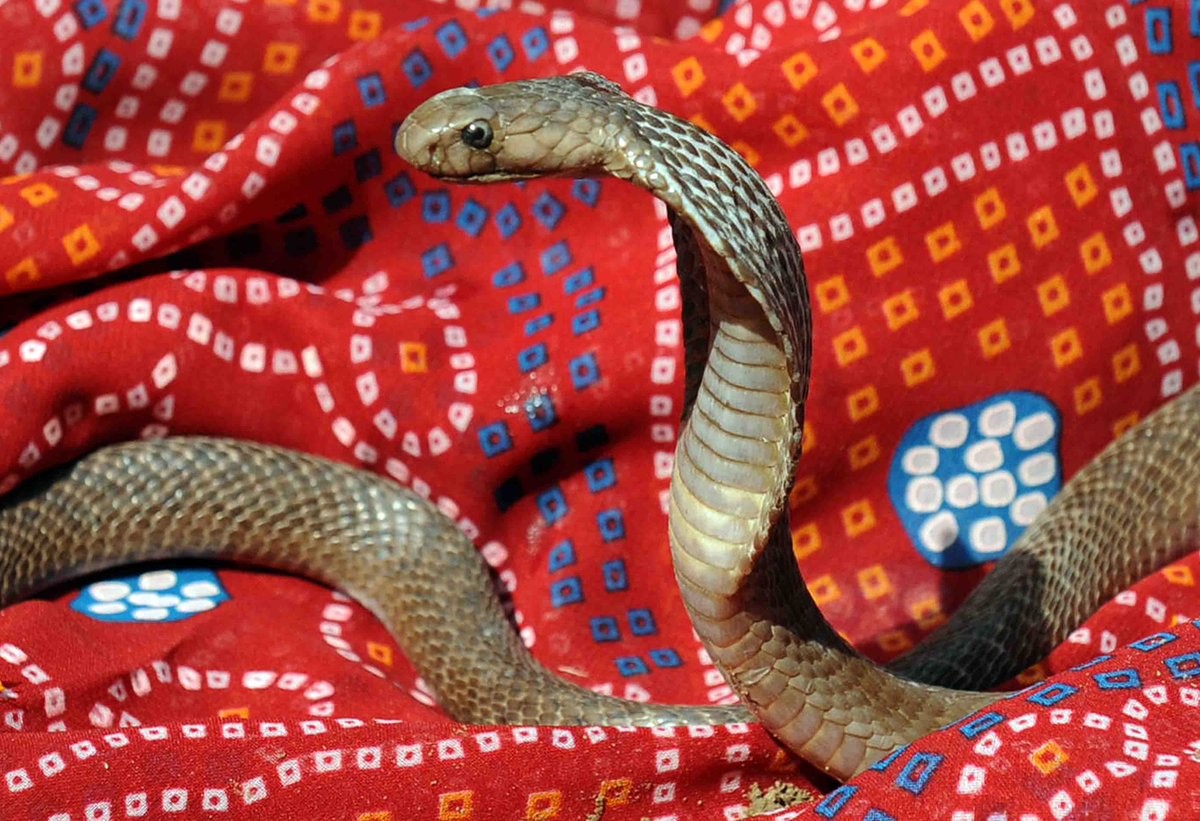 Nag Panchami is the celebration of one of the most powerful and important symbols of Hindu Mythology, serpents. Praying to the snake god will not only save you from several ill effects but will also bring you great fortune in life. For more information on rituals and fasting methods of Nag Panchami, get in touch with one of the most famous astrologers in India, Pandit Pawan Kaushik.